He is the co-founder and leader of Apex 4 Kids, which is the world’s first-ever relatable, entertaining and powerful personal growth for kids!

He has been featured on Forbes, Entrepreneur, the Huffington Post and has written 9 books so far. 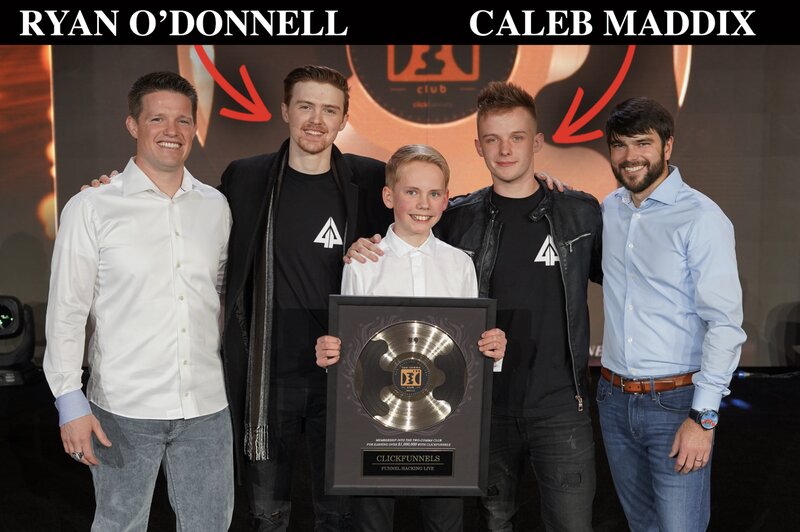 He has rubbed elbows with proper gurus like Tony Robbins, Russell Brunson, Gary V. and Grant Cardone, and all have given him the kudos he deserves from having achieved so much at such a young age.

His father Matt is his closest companion, and since a very young age he taught Caleb to be motivated and go after his dreams.

He actually wrote his son motivational letters when Caleb went to kindergarten so he could read them during the lunch break!

All of this discipline has obviously paid off, and now Caleb is part of that new wave of entrepreneurs, like the WiFi Bosses and others, who are reaping the benefits of his work at an insanely young age.